Weston's favorites below are from his first HS senior portrait session at his favorite spot--the Farm.  The first image recently had a roof added to it.  We traveled around the farm on their ATV which is shown as a background in one of the images below.  Weston's favorite image was taken in front of a windmill on the property and we converted it to sepia. Soon, Lord willing and weather permitting, we will be photographing his next session which will be one of Weston's favorite activities on the water, so stay tuned. :) 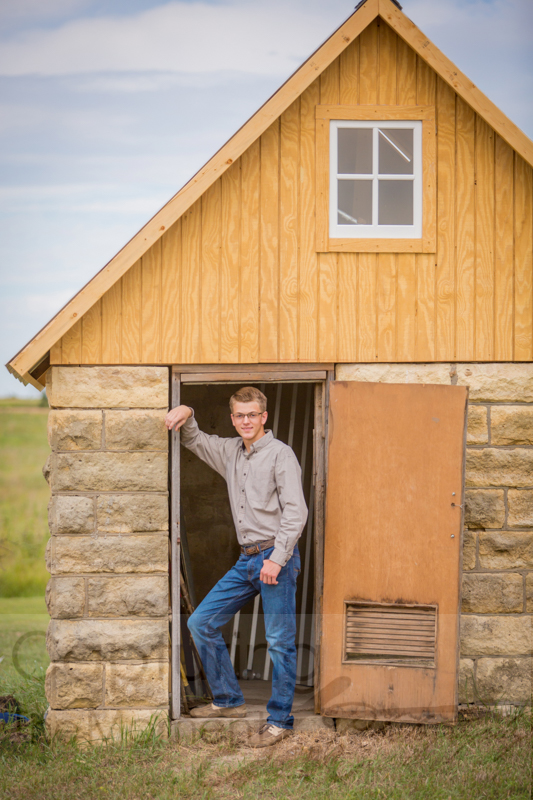 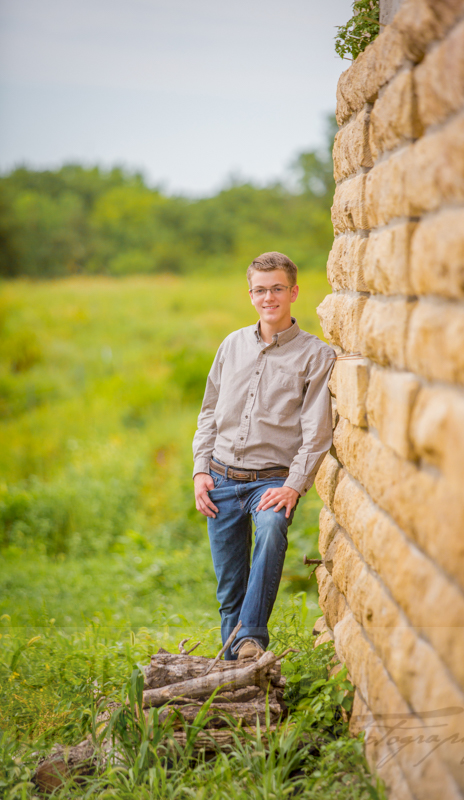 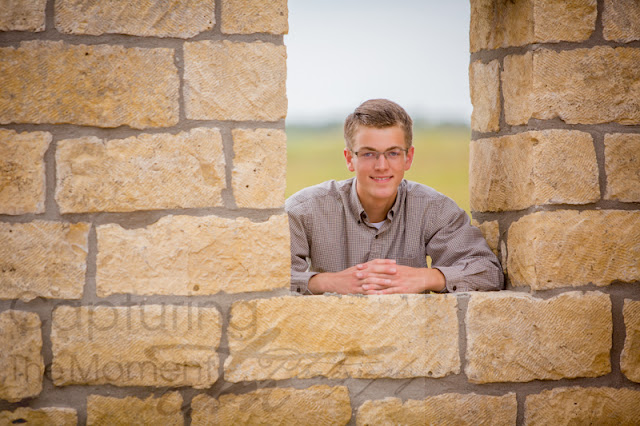 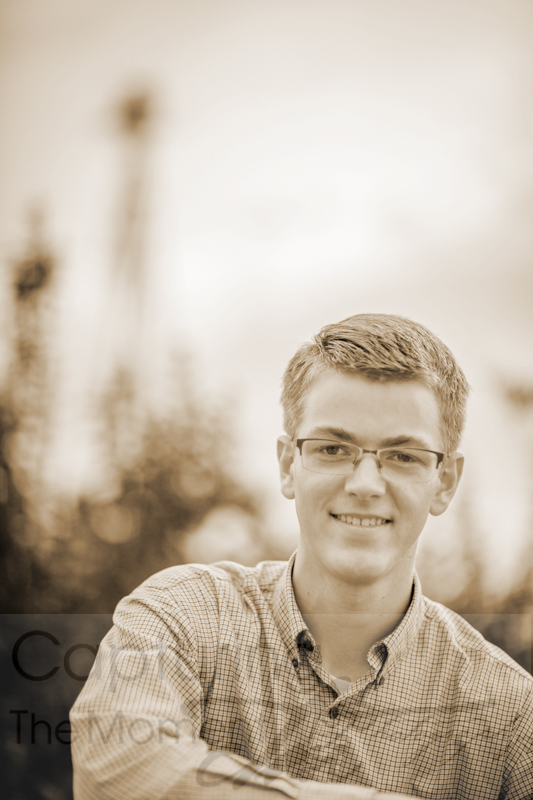 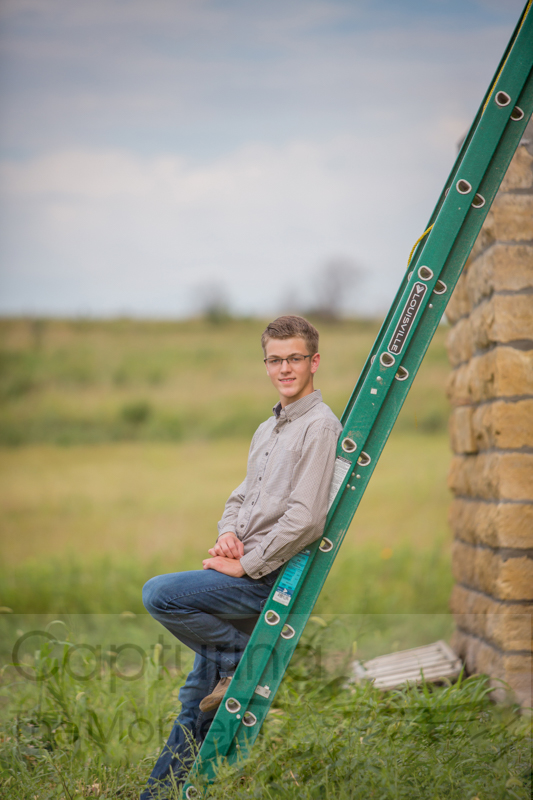 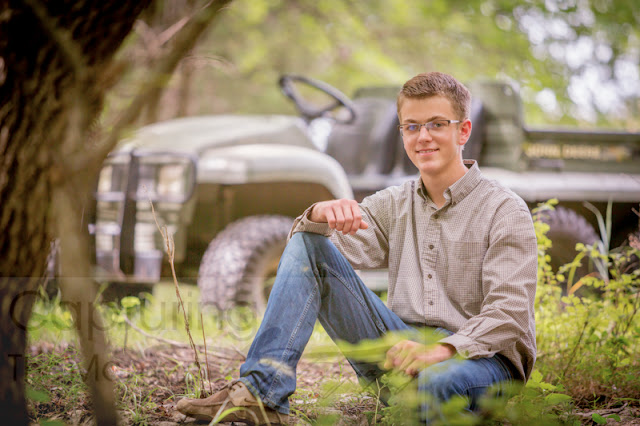 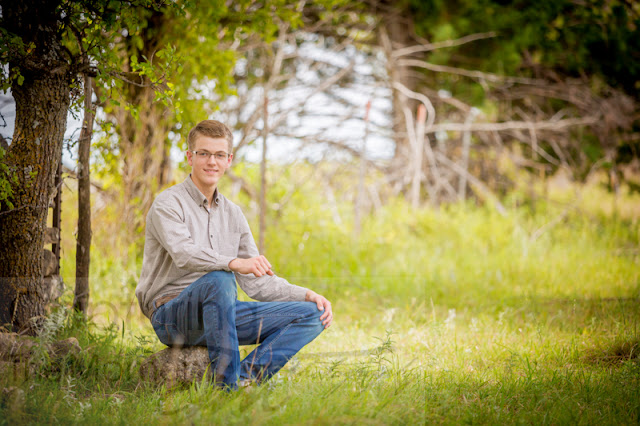 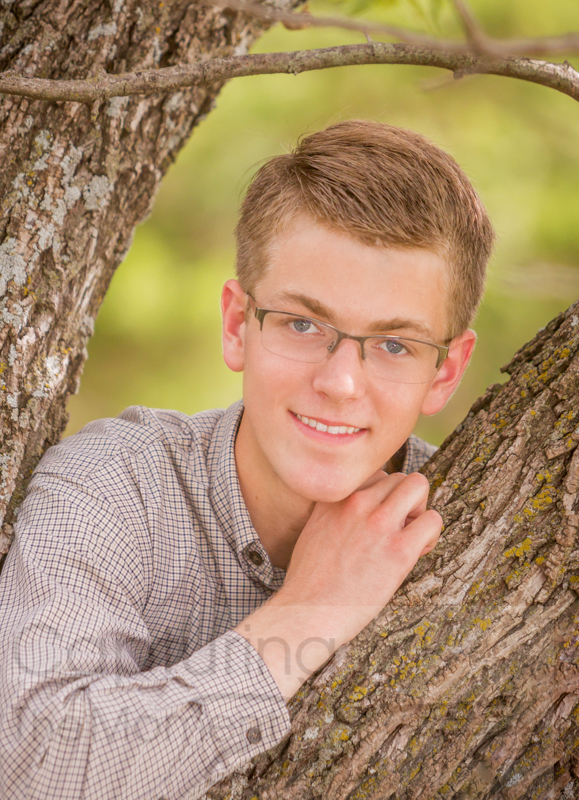 Meet Charlie and Toto, our new 8-week old Rat Terrier puppies.  Toto is smaller than his brother and has tan eyebrows and tan on his cheek.  The first image below is of Toto.  We picked them up yesterday in Marysville, Kansas, and life has been hectic trying to potty train these two brothers.

Rat Terriers are known to be digging escape artists who are true terriers: fiesty, funny, energetic, lively, vermin-chasing, and incapable of being boring.  President Theodore Roosevelt is said to have given the breed its name after his own terrier had eradicated the rat infestation at the White House; clearly, the Rat Terrier excels as a public servant--as long as its in its own best interest.

Their first portraits are of them in their first sleeping arrangement.  Even though Toto is smaller, he is the one that escaped out of his sleeping basket last night. 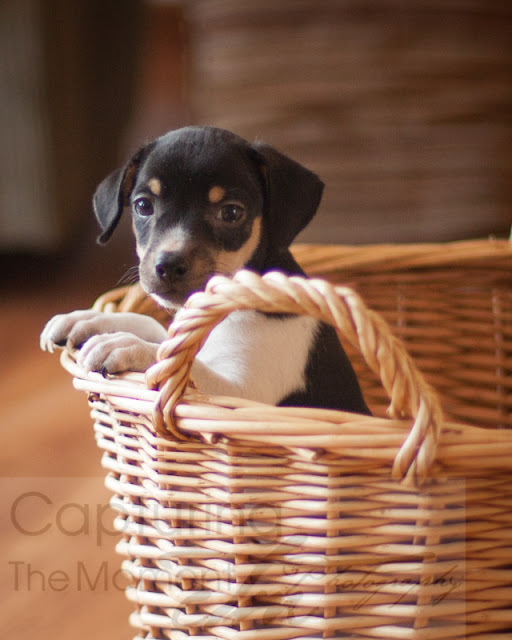 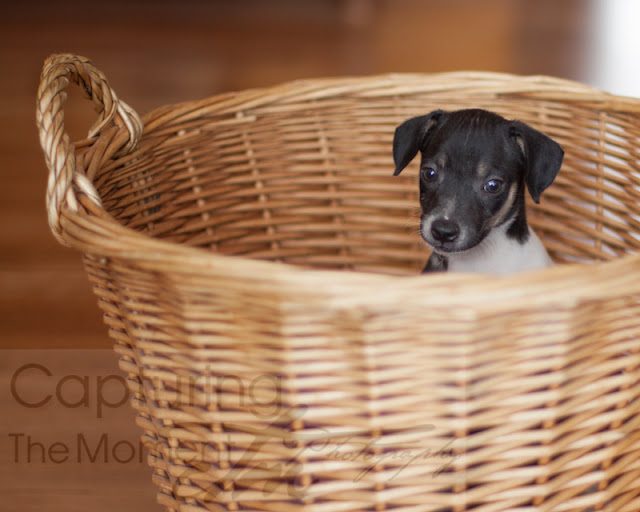 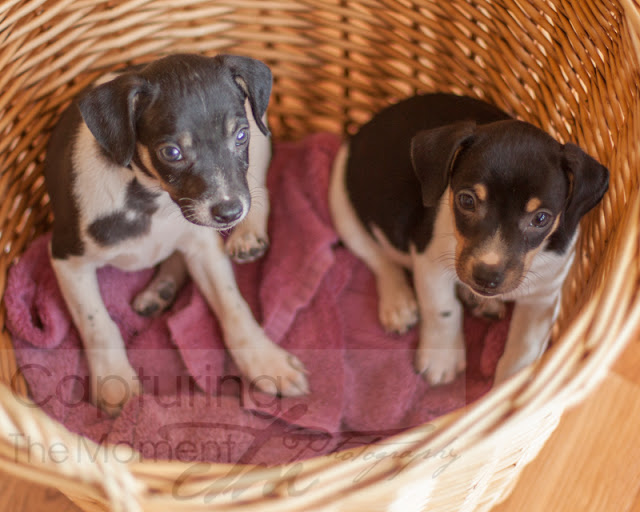 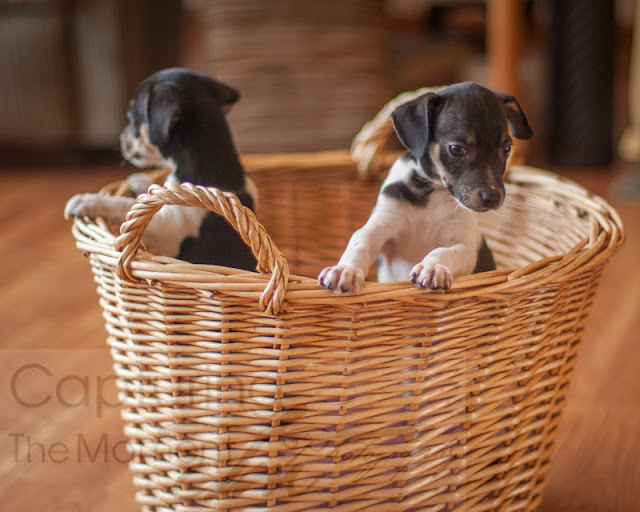 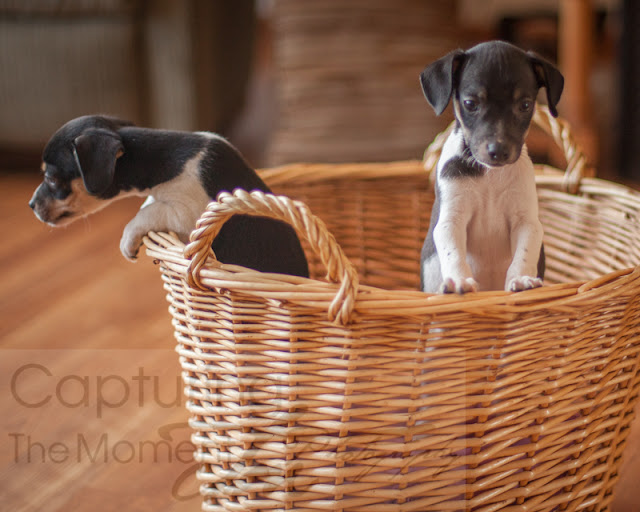 The image below is a screenshot of an article in Wichita's June community voice newsletter which featured two weddings photographed by Capturing The Moment Photography.  The article can also be accessed at this link for easier reading.  Enjoy! 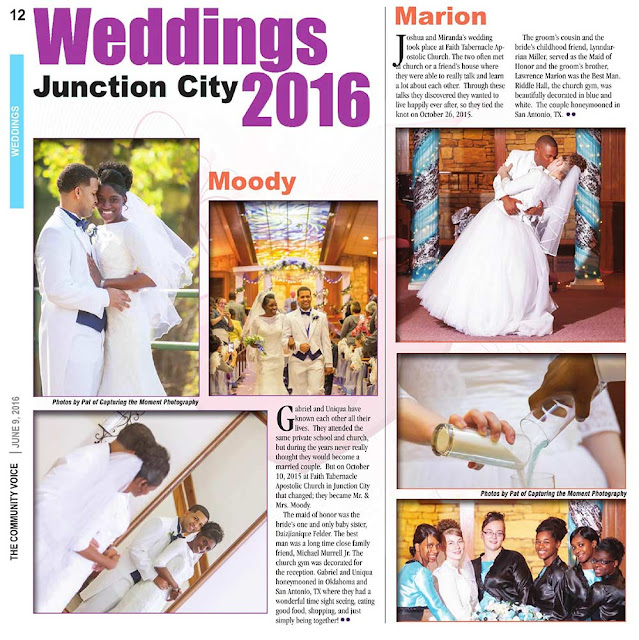 Pat
Junction City, Kansas, United States
My name is Pat. My husband Ron and I own a portrait home-based studio called Capturing The Moment Photography and The Smith Ranch located south of Junction City, Kansas, in the country. There's never a dull moment as our Rat Terriers, Charlie and Maryland, makes sure of that! I was born a city girl from Baltimore, but since the Army brought me to Fort Riley in 1974, I am proud to call Junction City my home. It’s been an exciting journey adapting to country life and becoming a certified professional photographer. Capturing The Moment Photography Blog is where I post favorites from client sessions. The Smith Ranch Blog is where I post moments captured at The Smith Ranch and during my travels. Check back often and leave us a comment. We’d be tickled to hear from you.